Your shopping bag is empty.

We use cookies to improve your user experience. By using the site, you consent to the use of cookies unless you have disabled them. Learn more | I AGREE 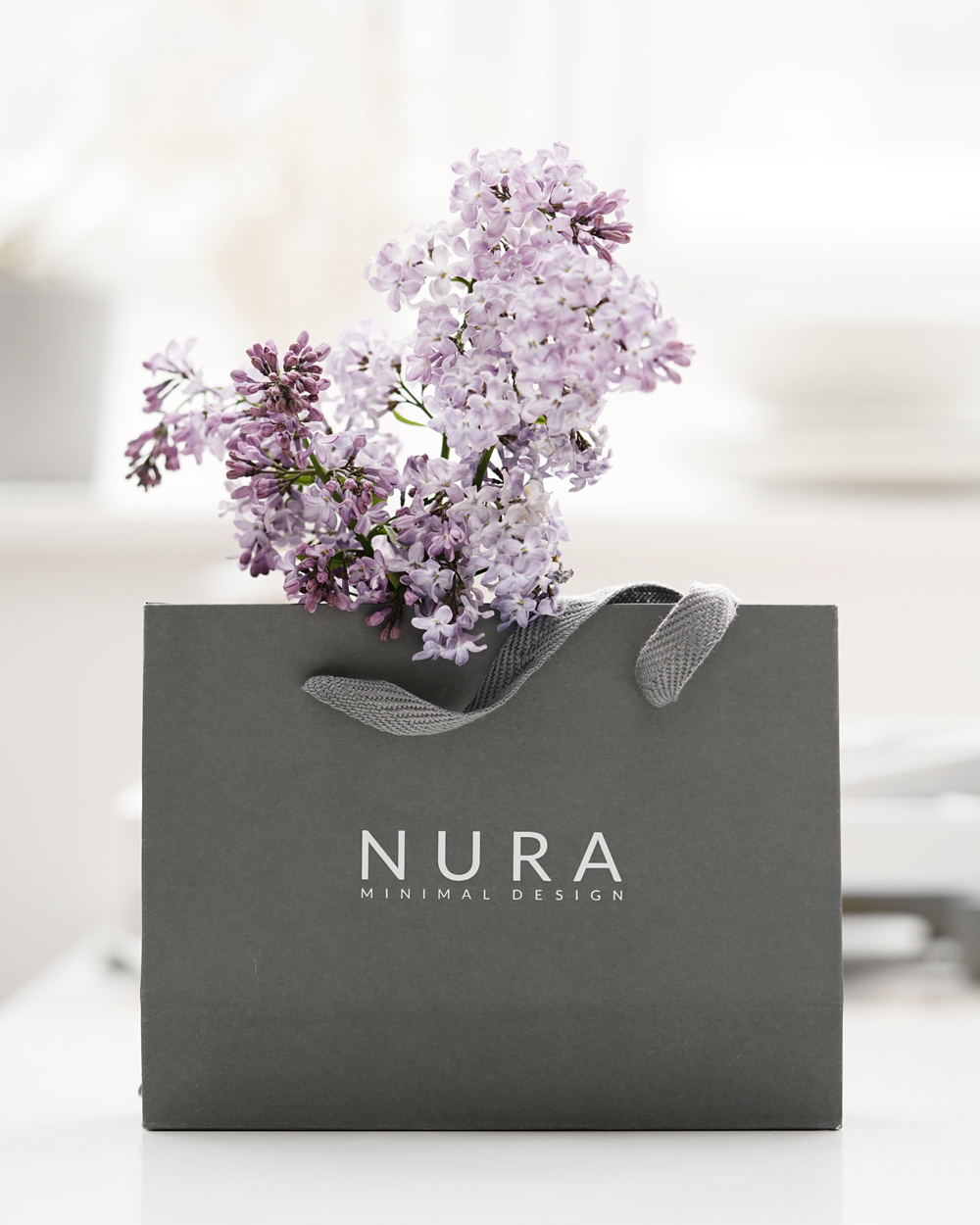 The modern holiday celebrated internationally was first celebrated in 1907, when Anna Jarvis held the first Mother's Day service of worship in Virginia to honour her mother - Ann Reeves Jarvis. Ann Jarvis had been a peace activist who cared for wounded soldiers on both sides of the American Civil War, and created Mother's Day Work Clubs to address public health issues. She and another peace activist and suffragette Julia Ward Howe had been urging for the creation of a "Mother's Day For Peace" where mothers would ask that their husbands and sons were no longer killed in wars. 40 years before it became an official holiday, Ward Howe had made her Mother's Day Proclamation in 1870, which called upon mothers of all nationalities to band together to promote the "amicable settlement of international questions, the great and general interests of peace." Anna Jarvis wanted to honor this and to set aside a day to honor all mothers because she believed a mother is "the person who has done more for you than anyone in the world”. In 1914, US President Woodrow Wilson signed a statement establishing Mother's Day as an official national maternity holiday and declaring that it would celebrate the second Sunday in May.

Nowadays, this holiday is mainly about our mothers, so don't forget to dedicate time and love to yours on this day especially. :) If you feel like giving yours a small gift too, take a look at our selection. 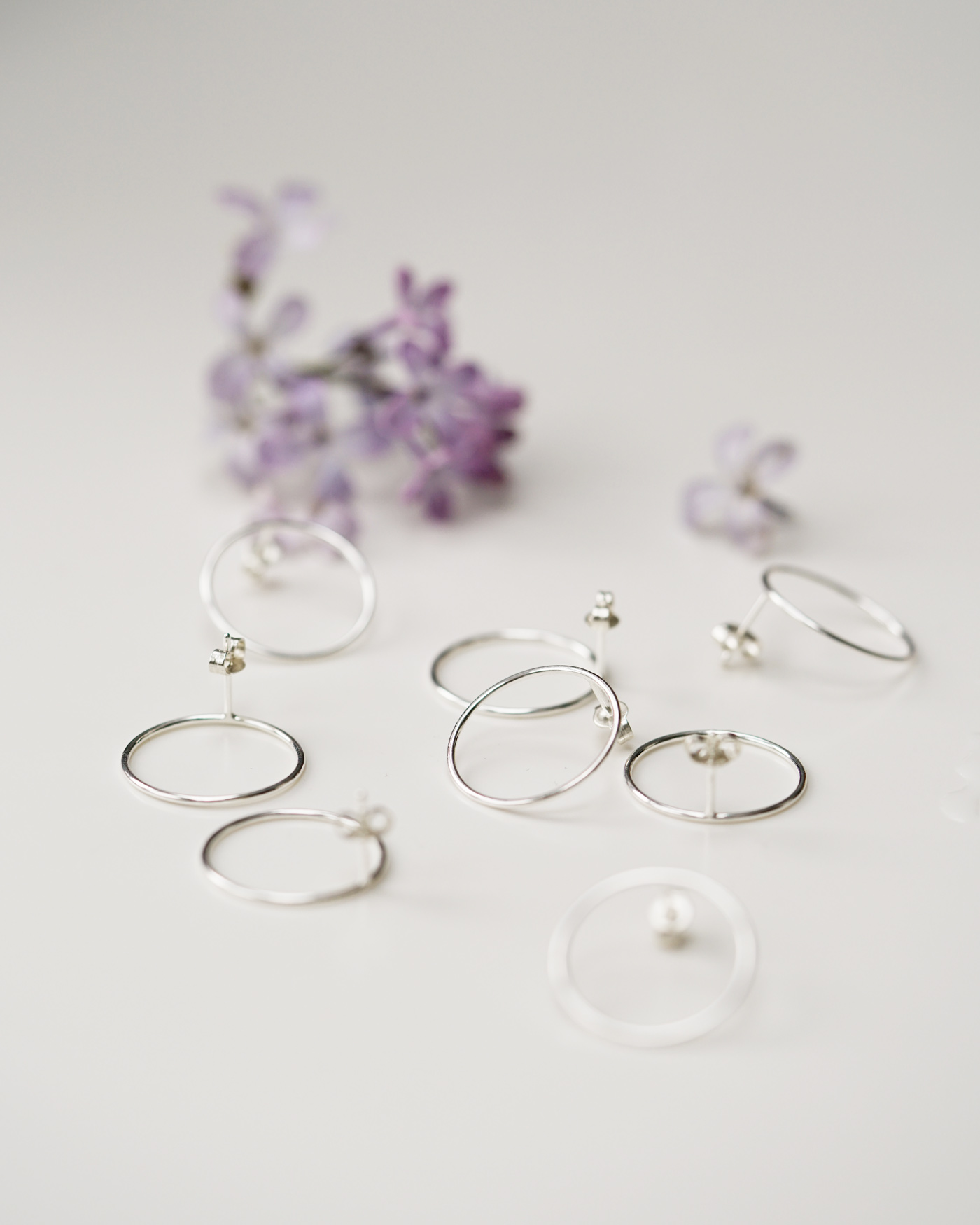 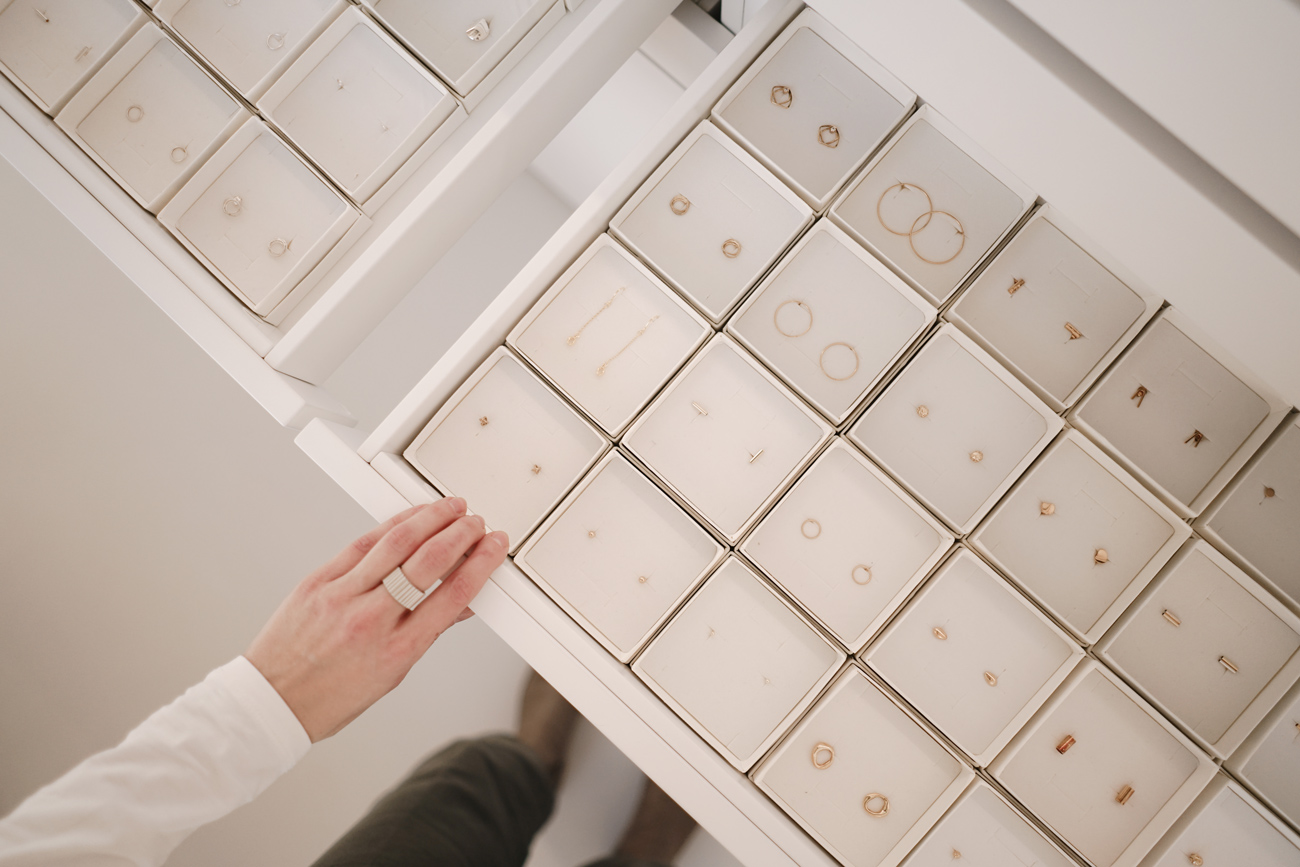 Didn't manage to find the one? There's so much more - shop the whole NURA collection. 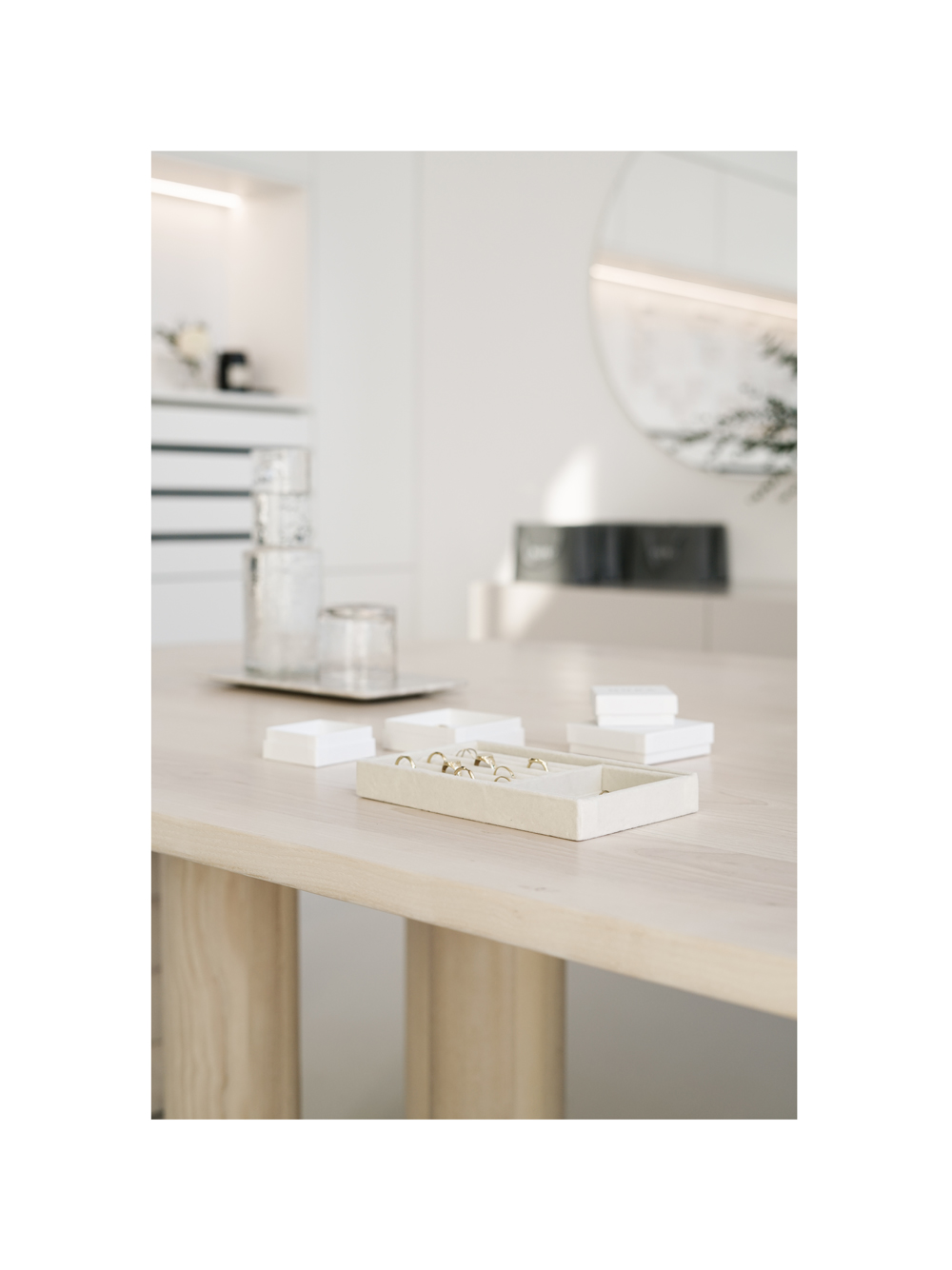 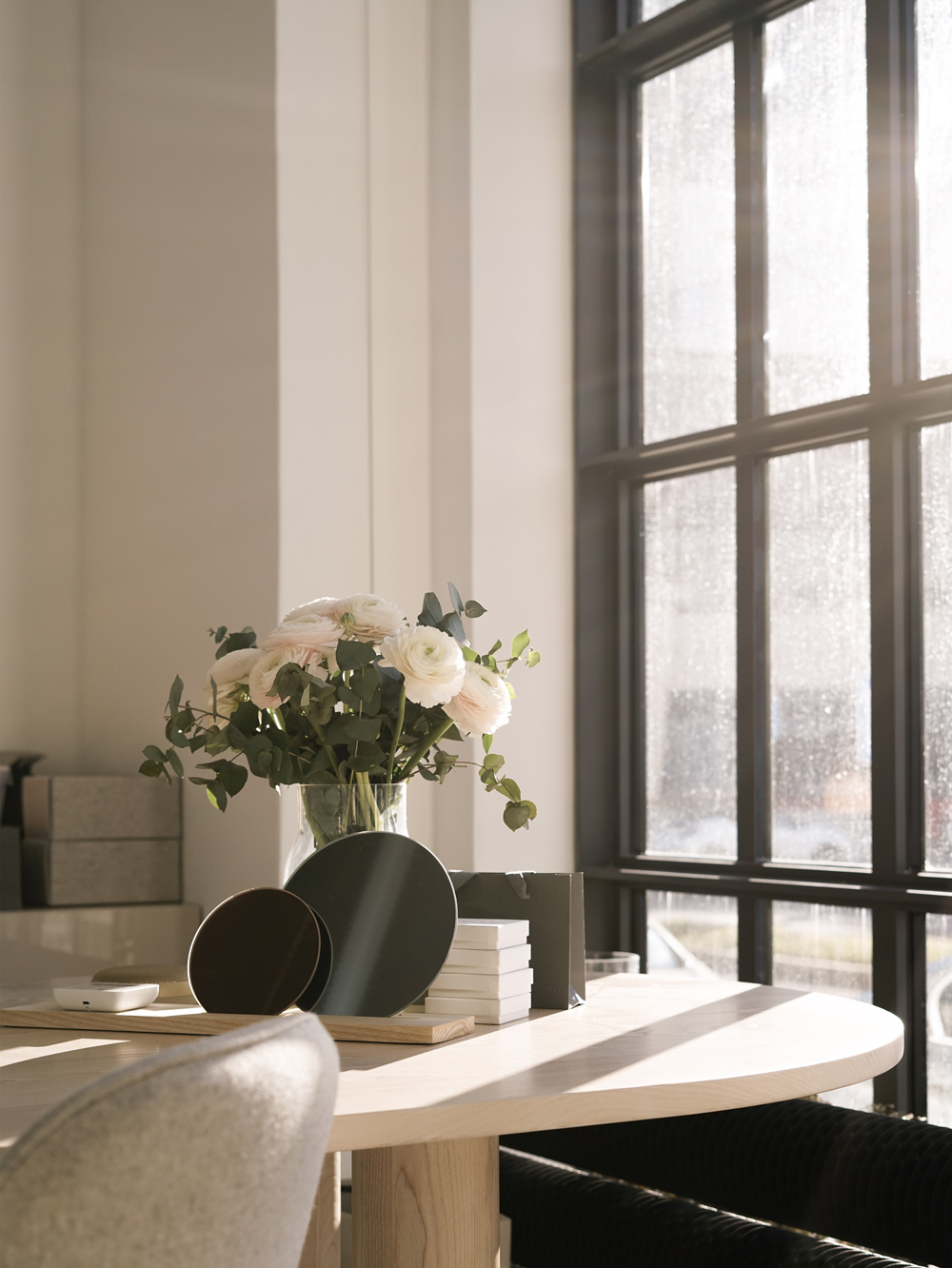 And if you happen to be in Bratislava, you can also stop by our showroom ♡.

SHOP THE REST OF OUR JEWELLERY

Explore more of our pieces...